A series of articles written by the Medina County Prosecutor:

.
​On January 23, 2020, Karl Phelps (age 33) was sentenced to five years in prison for possession of a controlled substance, an F-1 level offense.
The “controlled substance” seized was over 765 grams of Cyclopropyl Fentanyl. This amount of Fentanyl represents enough drugs to kill 765,000 people, and is one of the largest fentanyl based seizures and prosecutions to date in Medina County.
This investigation was initiated when the drugs were found abandoned along Ridge Road in Sharon Township and forensically linked positively to Mr. Phelps.
The arrest, prosecution and conviction of Mr. Phelps was the result of a collaborative team effort between the Medina County Prosecutor’s Office, The Medina County Drug Task Force, the Summit County Drug Task Force,  The Ohio Bureau of Criminal Investigation and other federal and state agencies.
As the Medina County Prosecutor, I want to personally thank the members of all of the offices and agencies whose dedication and hard work resulted in making the Medina County Community safer. 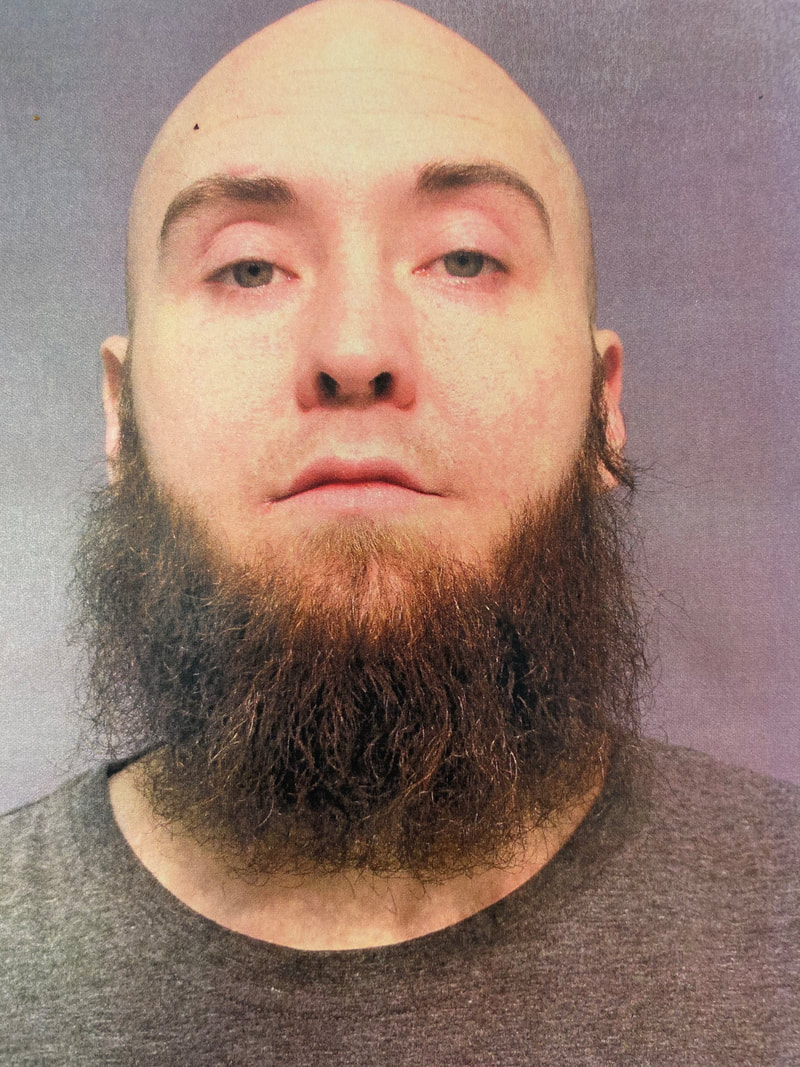 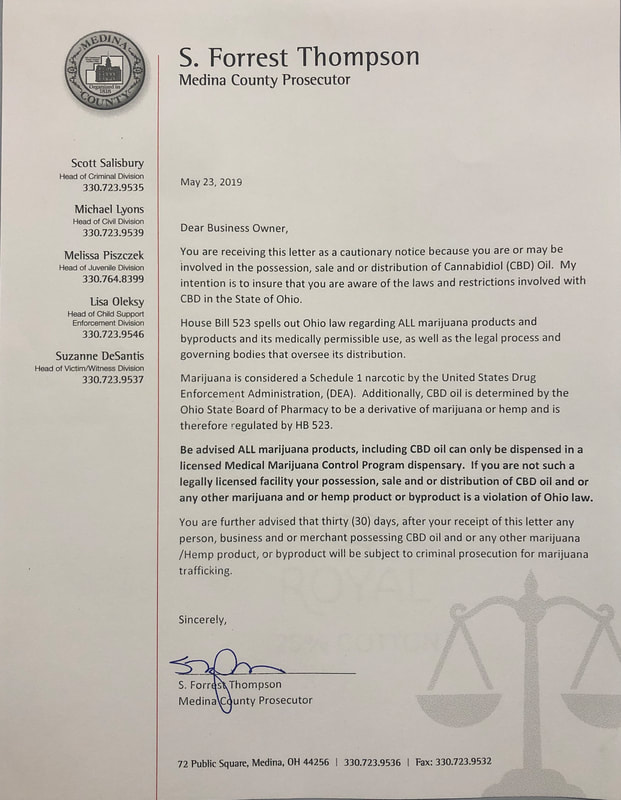 Many otherwise law abiding citizens run the risk of violating the law without knowing they are doing so.  That is why I wanted to publish this article dealing with a product sold under the name “TANNERITE”.
Tannerite is actually granulated ammonium nitrate and aluminum powder which when combined, creates a product defined as a SAN (Sensitized Ammonium Nitrate).  This SAN is “shock sensitive” to small caliber firearm rounds and explodes when impacted.  This product is sold in gun stores and other retail outlets and is commonly purchased and used by recreational shooters.  Here is the problem.  While this product is legally sold in Ohio, the law prohibits mixing and or use of the product.  [1]
The confusion comes about because, while you are legally permitted to purchase Tannerite, possessing Tannerite after it is mixed is a felony.
ORC 2923.17(A) states no person shall “knowingly acquire, have carry and or use a dangerous ordnance.  Tannerite is sold containing two components which the instructions tell you to mix. However, since once the product is mixed it becomes a dangerous ordnance, possessing tannerite after being mixed is a felony of the 5th degree.
More importantly, the act of mixing the two components of Tannerite is defined as manufacturing an SAN and doing so is a violation of ORC 2923.11 (K) (3) a FELONY OF THE 2ND DEGREE.
(1) Ohio State Fire Marshal- Explosive Target Guidance (6-28-2013)
Consequently, an uninformed and otherwise law abiding citizen could find themselves facing serious criminal charges for which prison time is anticipated by law.
Clearly, aside from the obvious risk to health and safety created by tannerite, using it, mixing it and or possessing after it is mixed has serious legal consequences and should be avoided.


PPRESS RELEASE:
FROM THE OFFICE OF THE MEDINA COUNTY PROSECUTOR
S. FORREST THOMPSON
DATE: 5/23/2018
RE:      GAVON N. RAMSAY
On Tuesday, May 22, 2018 a Medina Grand Jury returned a nine count indictment against Gavon N. Ramsay, age 17, of Wadsworth in connection with the murder of Margaret Douglas, also of Wadsworth.
The nine charges include four counts of aggravated murder, two counts of murder, one count of kidnaping, one count of aggravated burglary and one count of gross abuse of a corpse.
Pursuant to a recent ruling issued by Judge Kevin Dunn of the Medina County Juvenile Court, Mr. Ramsay is being charged and tried as an adult.
Mrs. Douglas a 98 year old, long-time resident of Wadsworth was found dead in her home in the afternoon of April 9, 2018 after she was reported as a possible missing adult by concerned family members.
Mrs. Douglas’s body was discovered during a search of her home and neighborhood by the Wadsworth Police Department.  Based on the conditions found in the home during that search, foul play was immediately suspected and BCI was contacted to assist in the collection of evidence.
Mr. Ramsay was identified as a suspect during an investigation of other, unrelated criminal activity in the general vicinity of Mrs. Douglas’s home conducted by Detectives of the Wadsworth Police Department.
The case is assigned to Medina Common Pleas Judge Joyce Kimbler.  The arraignment date for Mr. Ramsay has not yet been set.  Mr. Ramsay is currently held in the custody of the Medina County Juvenile Detention Facility on a one-million-dollar bond.
Additional information will be forwarded as this matter progresses. 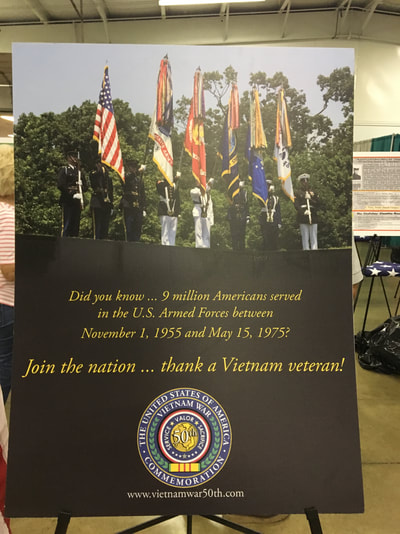 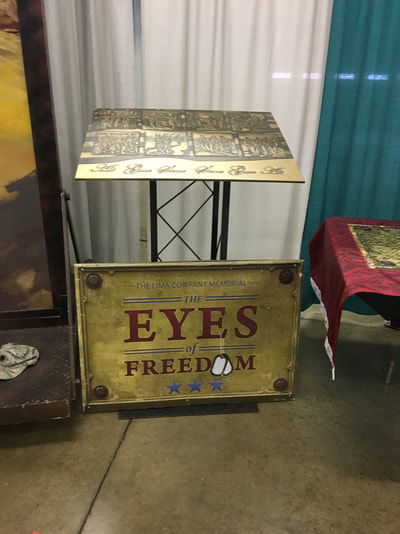 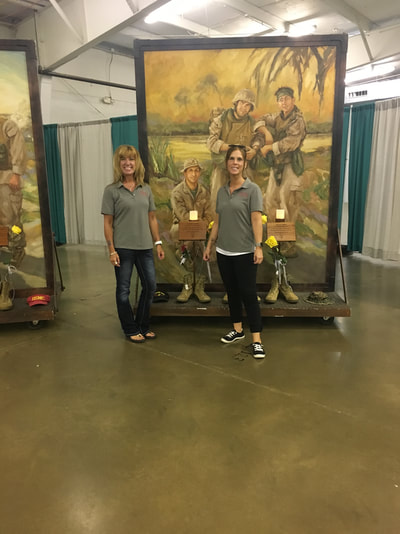 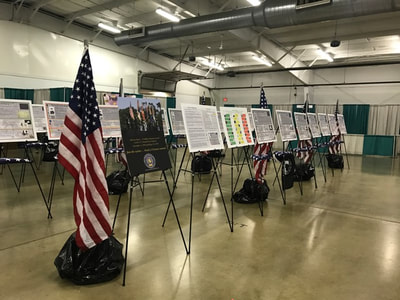 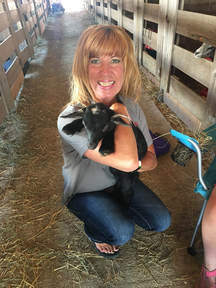 An excerpt from the article written by The Gazette reads, "In his decision, Handwork wrote, 'These restrictions on the administration of existing state and federal laws are beyond the authority of a county'."

​Medina County Prosecutor, Forrest Thompson recently wrote an article for the Post that states his opinion on the drug court system that Medina County currently has in place. An excerpt from the article reads, "The answer lies in bringing all services and disciplines to bear against the problem. The drug court system has shown a positive and successful way to address the addiction of the person and hold them accountable at the same time."